Raquel Gilboa continues her biography of one of the greatest of twentieth-century sculptors, Jacob Epstein (1880-1959), with this second volume. As in the first volume, And There was Sculpture …, she discusses not only his real or outer life, using among other sources her interviews with his family, but also makes an attempt to understand his inner life.
Epstein defiantly faced down the vogue for abstraction in the 1930s, insisting on the ‘idea’ within the ‘form’, and despite unceasing mockery and outrage from the press all through the inter-war period continued to initiate bold, monumental projects. At the same time he made his living with naturalistic portraits, mostly in bronze, on the strength of which he was recognised as Britain’s greatest sculptor. Apart from his still widely admired portraits, Epstein’s oeuvre remains poorly understood and his reputation is dominated by his famous Rock Drill from before World War I. As this book shows, Epstein remained an avant-garde artist of a kind throughout his life, even if he ignored modernist dogma as well as man-in-the-street prudery. Gilboa’s text reveals the man in all his genius, interpreting many works in the light of Epstein’s personal circumstances. 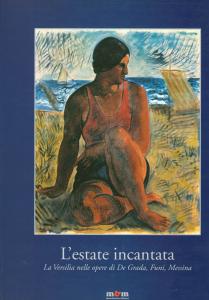 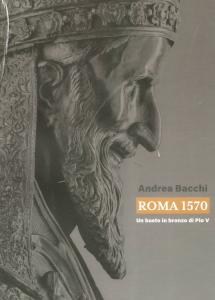 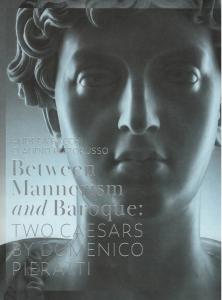 Between mannerism and baroque: two caesars by Domenico Pieratti 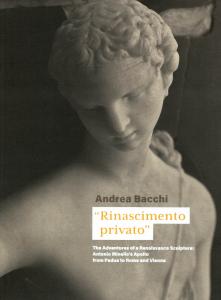 "Rinascimento Privato". The adventures of a Renaissance sculpture: Antonio Minello's Apollo from Padua to Rome and Vienna 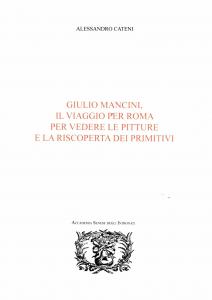 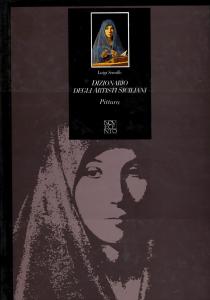 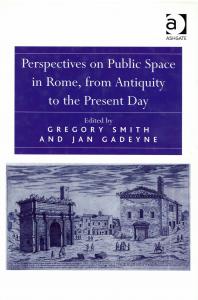 PERSPECTIVES ON PUBLIC SPACE IN ROME, FROM ANTIQUITY TO THE PRESENT DAY. 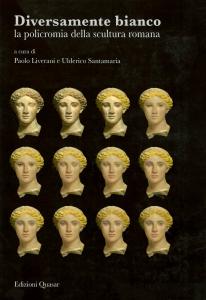 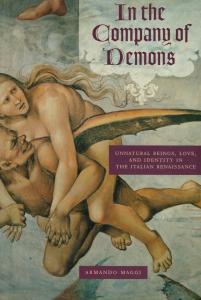 In the company of demons. Unnatural beings, love, and identity in the Italian Renaissance 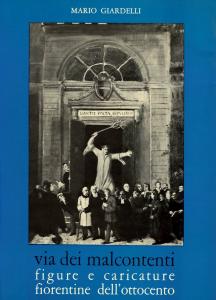