A combined cabinet-maker’s monograph and history of marquetry, it features more than 300 color plates over 230 pages. This volume offers an approachable introduction to the art of marquetry through the writings and work of scholar and artisan, Silas Kopf. This richly illustrated presentation of the art of marquetry is placed in context by one of its most ardent and talented proponents: Silas Kopf. A distinguished cabinetmaker for more than thirty years, Kopf identifies the origins and influences of numerous decorative arts and architectural movements that have impacted his own work, from objects created in ancient Egypt, and during the Italian Renaissance to inspiration he has drawn from seventeenth century British and Dutch furniture makers in addition to the work of Art Nouveau artists like Louis Majorelle. Kopf is a lifelong observer of objects of marquetry starting with his apprenticeship with artist Wendell Castle and later as a student of the Ecole Boulle in Paris where he learned the traditional art of marquetry and absorbed the work he saw in the museum collections. All of these influences are present in this piece-by-piece narration of Kopf’s own development as an artisan, designer and scholar, writes Glenn Adamson, Head of Graduate Studies and Deputy Head of Research, Victoria and Albert Museum, London, who contributes the foreword. The final product is a volume filled with historical examples of marquetry next to Kopf’s own work that provides deep insight into this artform. 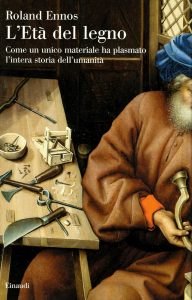 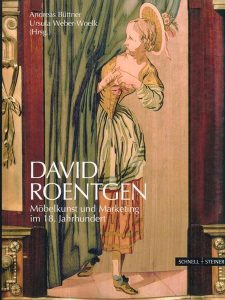 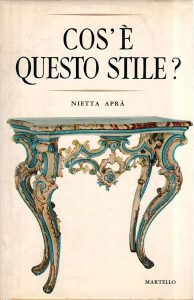 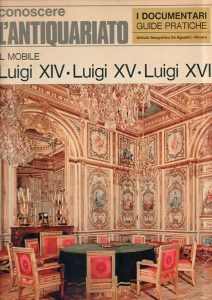 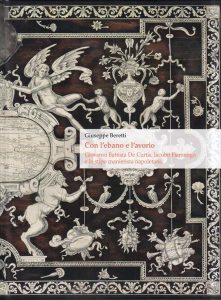 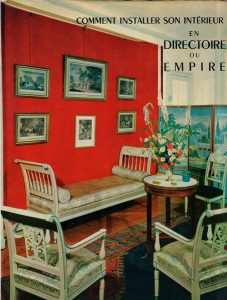 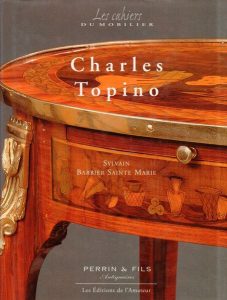 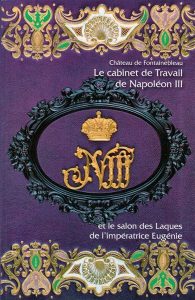 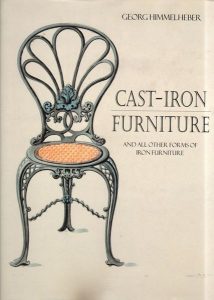 Cast-iron Furniture and all other forms of iron furniture. 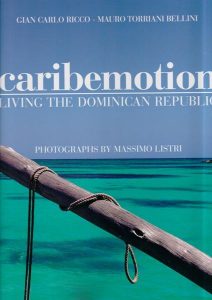